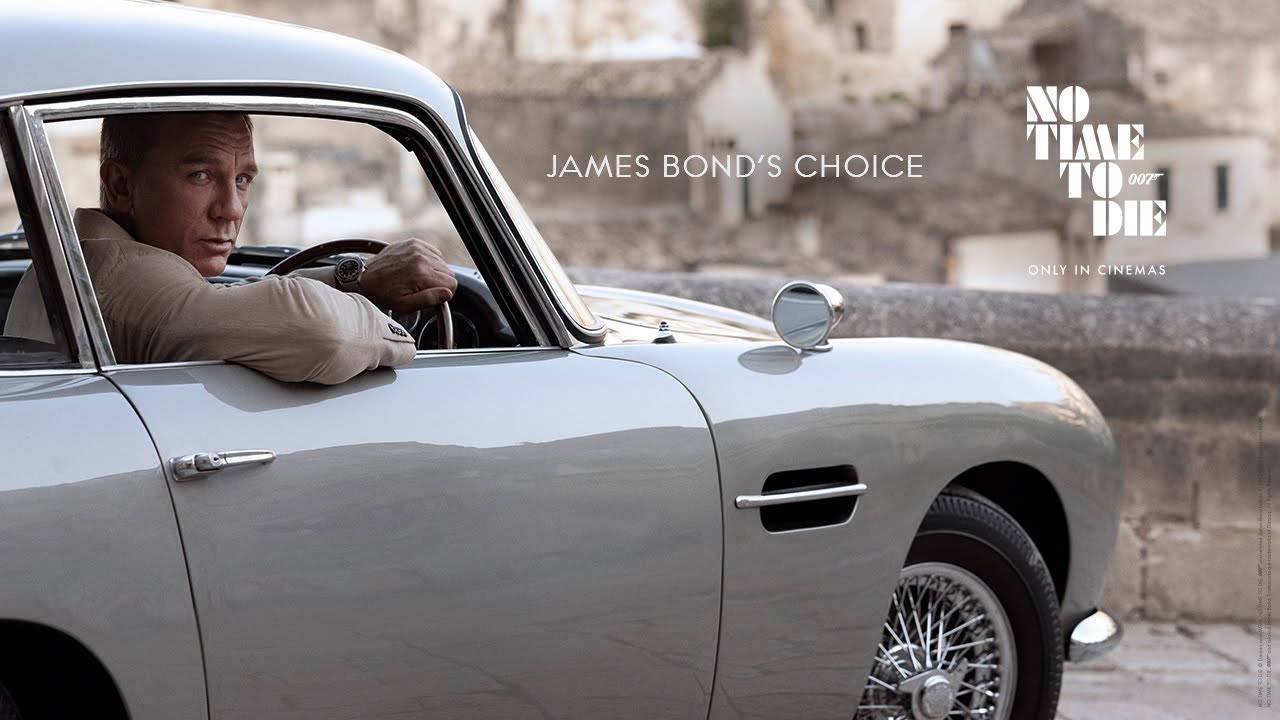 25+ Years of James Bond and His Omega Seamaster

When Daniel Craig returns to the big screen for the last time as James Bond on Friday, Oct. 8, he will have a faithful companion to mark the moment.  For more than 25 years, 007 has been battling the bad guys, drawing the attention of gorgeous women, racing sexy cars through streets around the world, hurtling through the air, or diving in deep waters – and almost always with a special incarnation of an Omega Seamaster encircling his wrist. It’s fitting that after a quarter century of inhabiting one of the most rugged yet dashing characters onscreen, Craig had a say in what he wore for his final outing as the world’s favorite spy. In the latest Bond movie, “No Time To Die,” he wears the Seamaster Diver 300M 007 Edition chronometer.  One could easily surmise that the new design – a burly case with a sleek bracelet – echoes Bond’s physicality and enigmatic persona. Omega stayed in close contact with Craig and the filmmakers during the creation of the unique timepiece, and the actor provided valuable advice that informed the final design of the watch,  “We decided that a lightweight watch would be key for a military man like 007,” Craig said. Lightweight yet strong by virtue of its Grade 2 titanium materials, the handsome watch sports a brown tropical aluminium bezel ring and dial and is slightly slimmer than the standard Diver 300M models because of its domed sapphire-crystal glass. The 007-edition Diver is powered by Omega’s Co-Axial Master Chronometer 8806, which has achieved the industry’s highest standards of precision, chronometric performance and magnetic resistance.

This fall, the Omega boutique at South Coast Plaza offers the Seamaster 300M 007 Edition identical to the model Bond wears in the film, as well as a version with a NATO strap. The Daniel Craig era of Omega 007 timepieces could not have begun more definitively than in a buzz-worthy scene in “Casino Royale” when femme fatale Vesper Lynd meets Bond for the first time. She walks down the aisle in a train and sits across from him, engages him in a lively repartee, then notices his watch and inquires about it.